Codelation is a custom software development company founded in 2008 by Josh Christy. The development agency works with a lot of early-stage entrepreneurs, helping them transform their ideas into outstanding startups.

They tried using several other design services and found that some were good at web design, while others were stronger on the creative end. Even though the company has designers in-house, they were in need of extra help to provide prototypes for design and ideas in the early production stages for their clients.

They needed a lot of early-stage web mockups and also creative design for social media campaigns, while at the same time had paid works that needed to be done, but lacked the bandwidth to do it.

Before deciding on actually subscribing to ManyPixels, Codelation tried out a few unlimited design services and gave them the same request. What they found was that ManyPixels had good consistency in both UI, web design, and creative design of ads and other visual assets.

They needed a service that blended the ability to be good at a lot of different things, and after deciding on ManyPixels, they started requesting many different designs, from landing pages and website mockups to social media posts and ads. The biggest project was creating an app and platform called StartupHappy, an early-stage idea validation platform.

Codelation’s designated designer helped them with many early-stage ideas they could later take in-house with their designers and move a lot quicker. Additionally, he had a great part in helping them understand what StartupHappy could look like in the very early stages.

It was very instrumental to us to be able to get that platform put together through ManyPixels. Our designer saved us days, if not weeks, on a few projects, just to be able to move quickly with early-stage ideas.

Josh adds ManyPixels is great for them because even though they have in-house design, they can’t always shift as quickly as they need to.

Where ManyPixels really excels is the ability to throw something quickly through the portal and we know we’re going to get a response in the next 24-48 hours. Being US-based, it’s also really nice that as long as we get something into the portal by the end of the day, we have a response by the next morning.

For the company, in terms of return of investment, Christy adds it’s a no-brainer.

For $550 a month, we bill $150/h. All it takes is a couple of hours a month for which we get way more value from ManyPixels than that, just from a billable standpoint. Really the value for us is that if we have a client on the fence we can say ‘You know what, let us do some early design work for you at no charge’, and we usually end up securing the contract because of that. 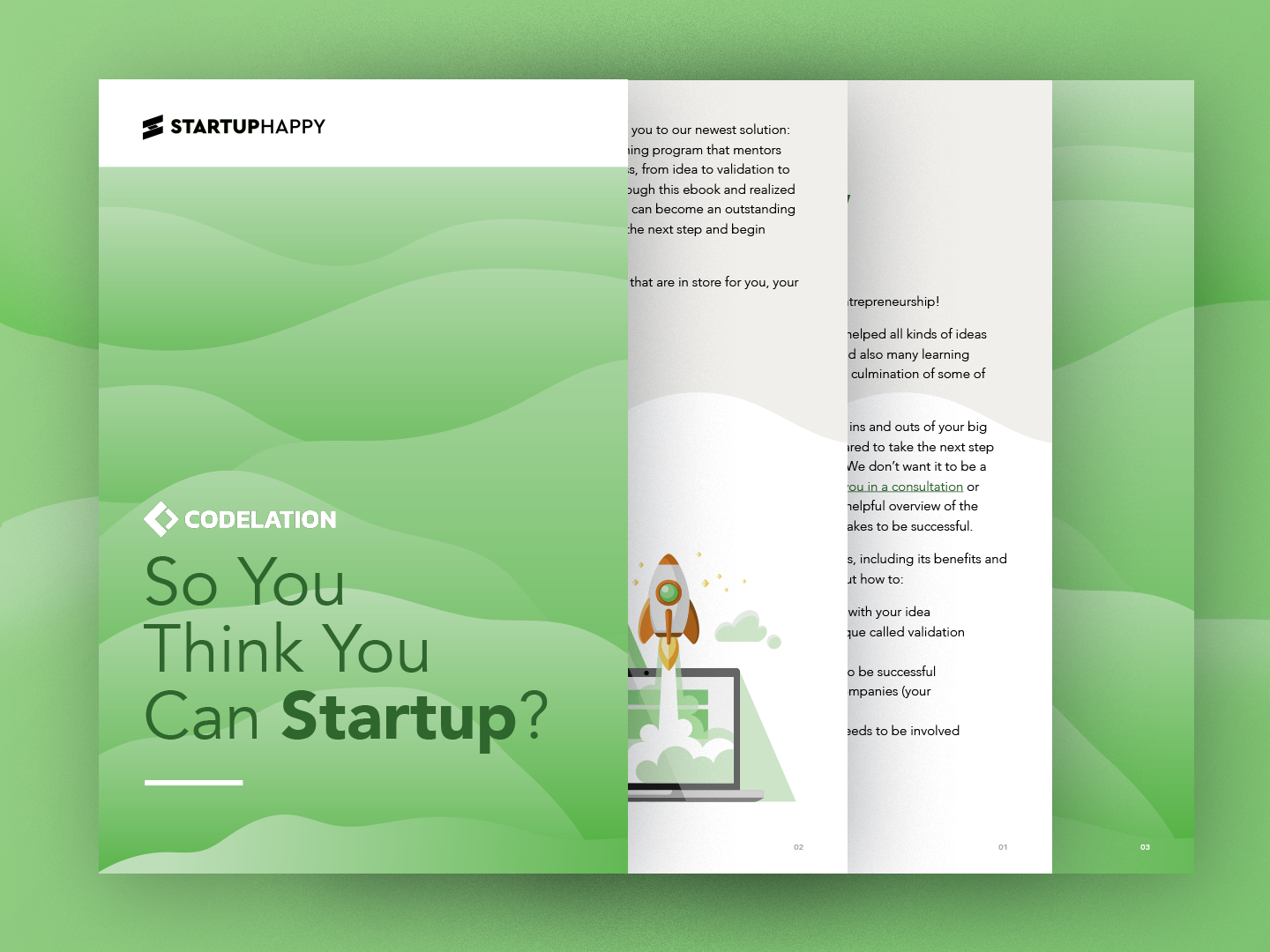 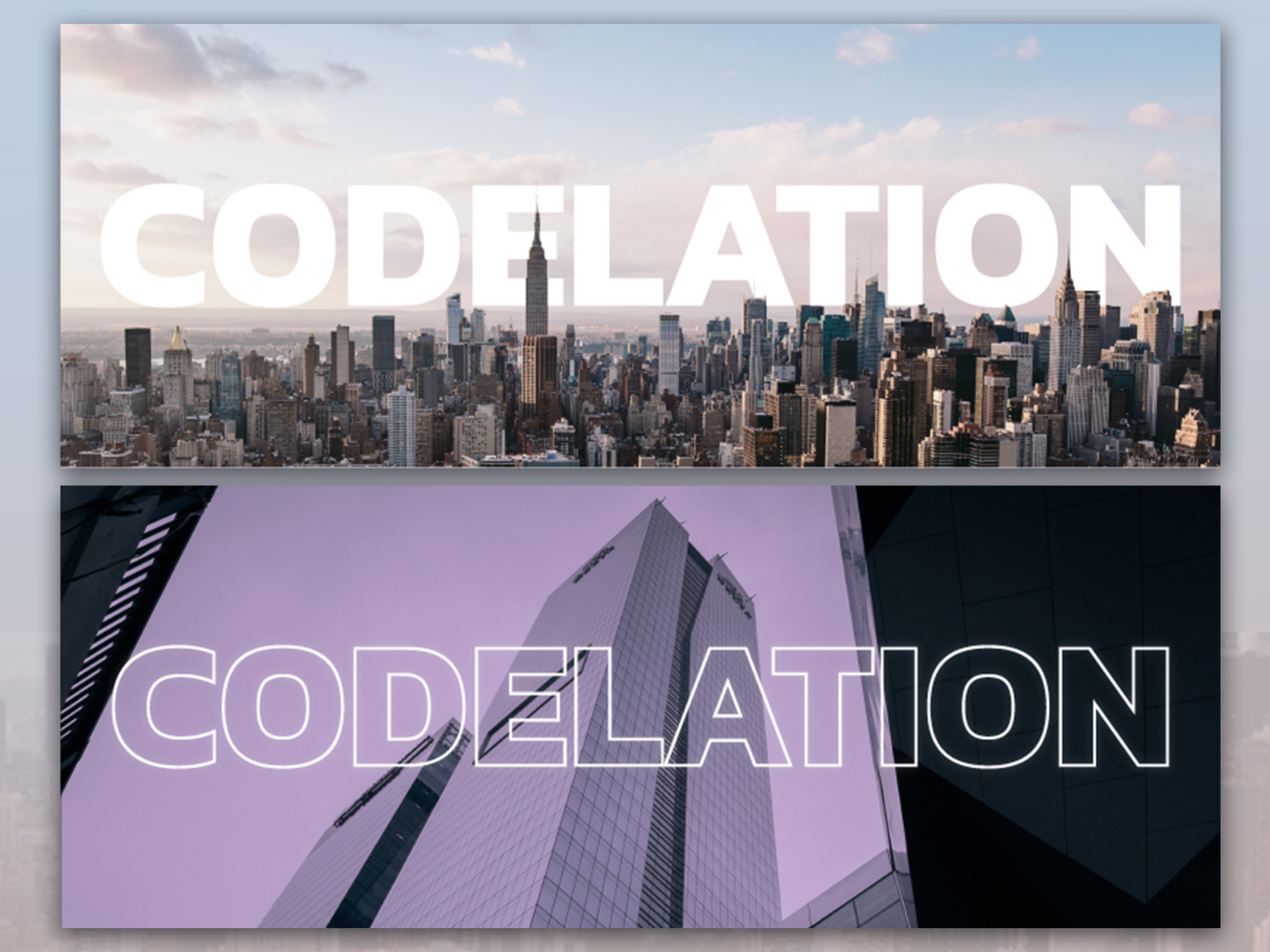 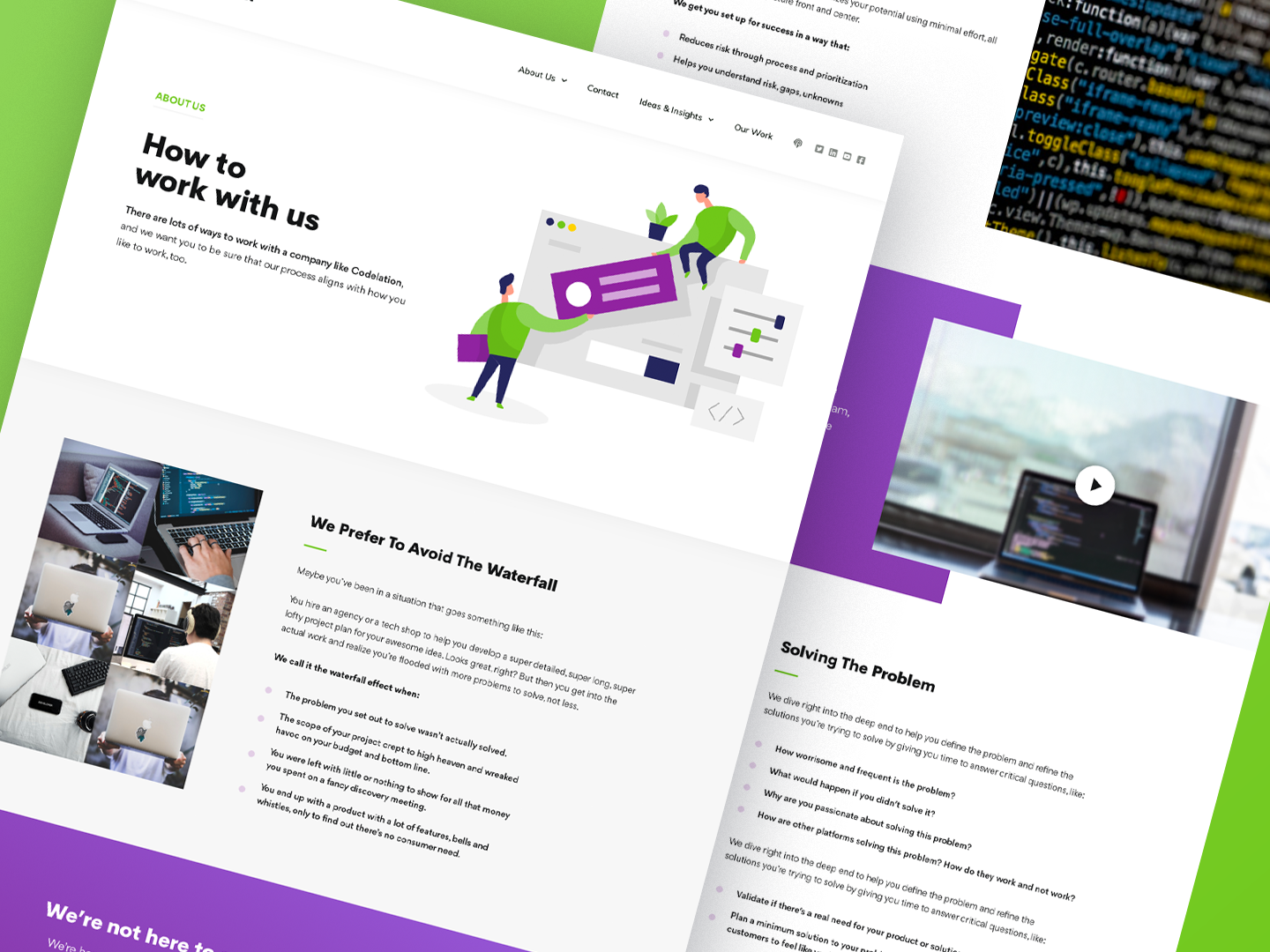 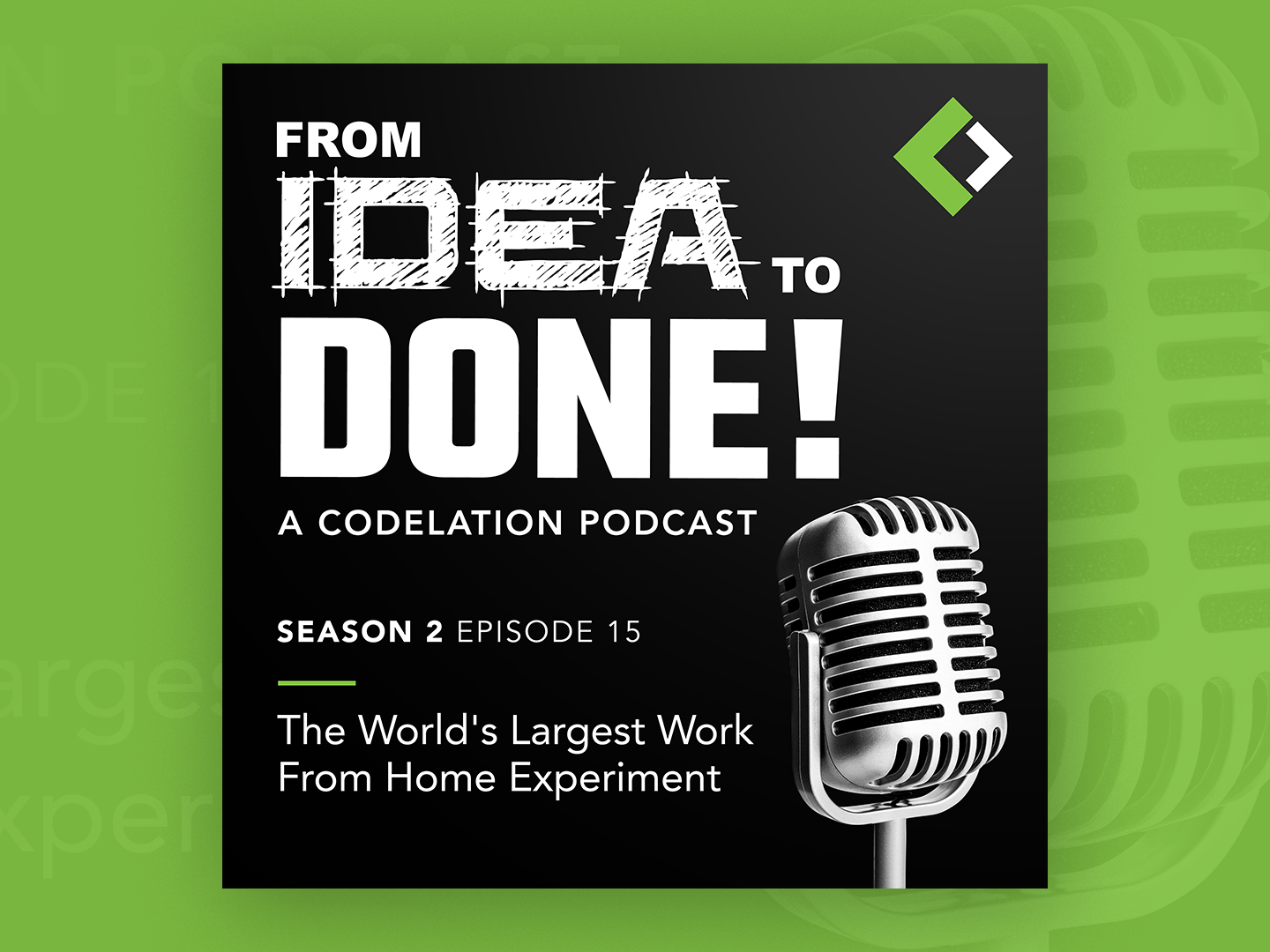 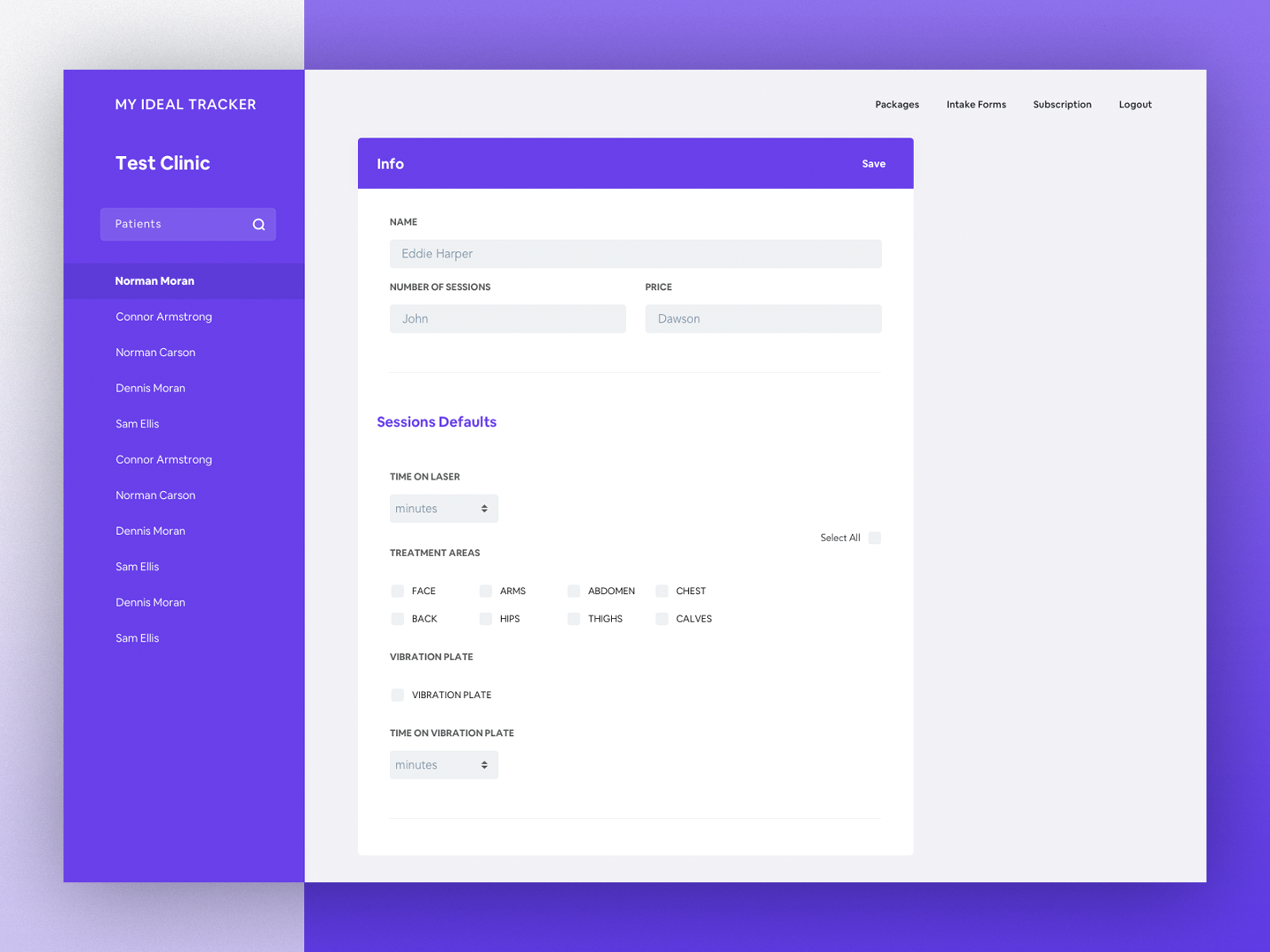 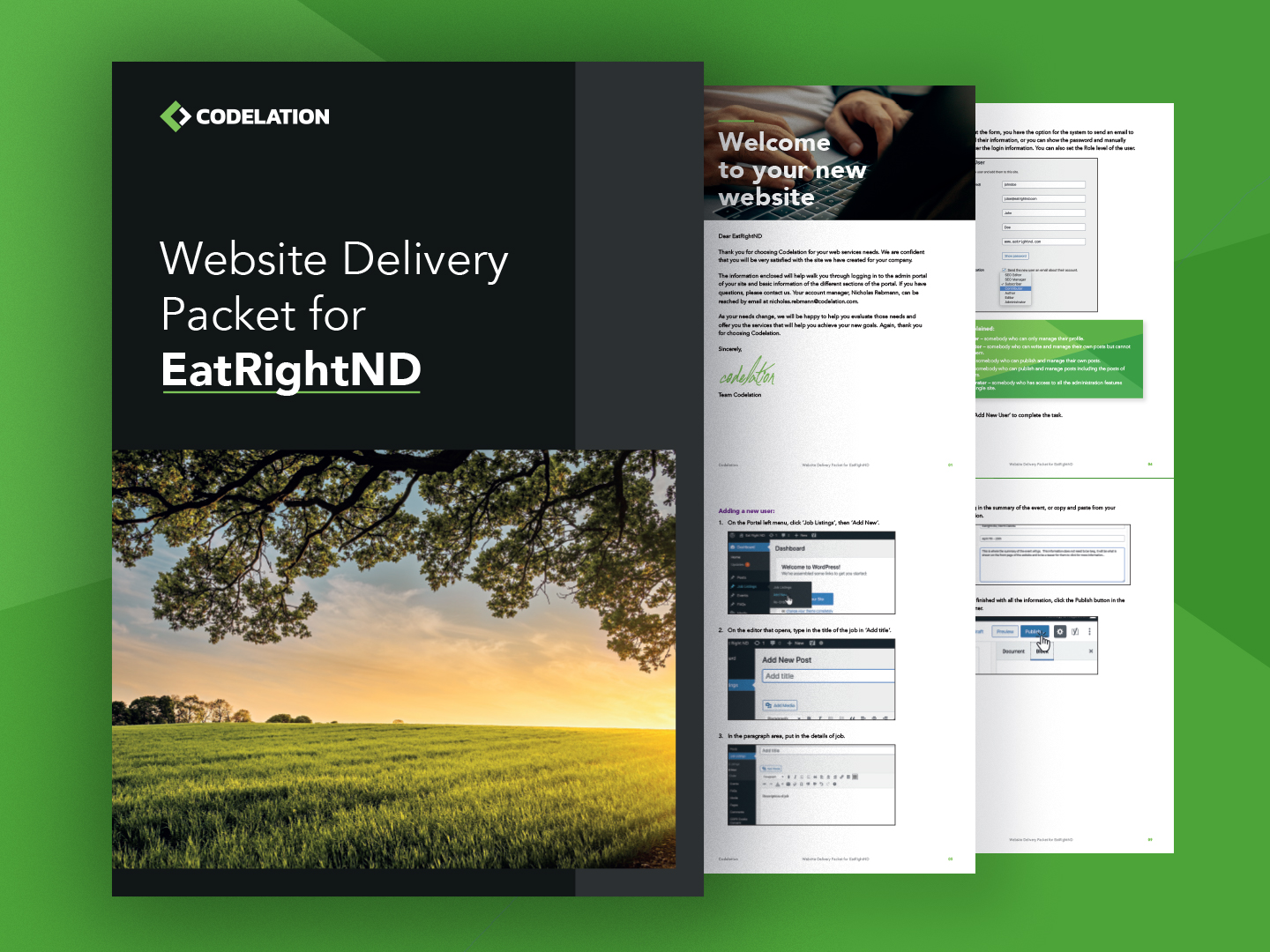 Send your request today. Get your design tomorrow.

Book a CallPick your plan