Making a Coaching Business Stand Out with Graphic Design

Making a Coaching Business Stand Out with Graphic Design

Helping Entrepreneurs Scale to 7 Figures and Beyond with DFY Ops Management.

About Reach and Make Millions

Reach And Make Millions is a business founded in 2014 by Katya Sarmiento. They help six-figure entrepreneurs, holistic coaches, digital marketers, and agencies scale up to seven figures with done for your operations management and high performing teams scale up.

In the beginning, Katya did her own branding and graphic design, which according to her was, “pretty bad.” Unhappy with how the graphics looked, it came to a point where she never really wanted to use visuals to promote her services at the fear of looking unprofessional.

She tried hiring graphic designers and branding experts but was still unhappy with the end results.

The biggest problem that I had was that when I would hire a graphic designer, they’d never really capture my vision. Because I’m not a designer, it was hard for me to communicate what my vision was. I never really found someone who would collaborate with me to figure out what this vision was.

After failed attempts at doing it herself and dissatisfaction with other solutions she’d tried, Katya got to the point where she rarely used visuals for growing her business. She was limited to written content and videos of herself talking about the business.

Then, Katya decided to reach out to ManyPixels. However, she wasn’t 100% certain, so she chose to test ManyPixels against two other graphic design companies.

At first I thought I was going to go with one of the other companies, but their designs were nowhere near the quality of ManyPixels and the choice became obvious. ManyPixels’ designers are really open to feedback and want to collaborate to make the best graphics possible.

After receiving her first custom designs, Katya became a loyal customer. She made great use of our skilled illustrators and received beautiful custom illustrations for all sorts of purposes.

We also helped Katya build her brand identity: including a new logo and a complete brand guide. During the rebranding process, Katya really helped our designers understand her overarching vision, which in turn allowed us to build an amazing professional communication.

I think the designers are starting to get to know me because now I ask for something and they get it right the first time. I kind of have an idea of what the vision is and they’re just able to capture it so easily, it really surprised me.

Katya also found that sleek visual solutions really helped conversion rates go up, compared to the time she only used written and video materials to sell her service.

Finally, when asked whether she would recommend ManyPixels’ services to a friend, Katya responded with absolute certainty. 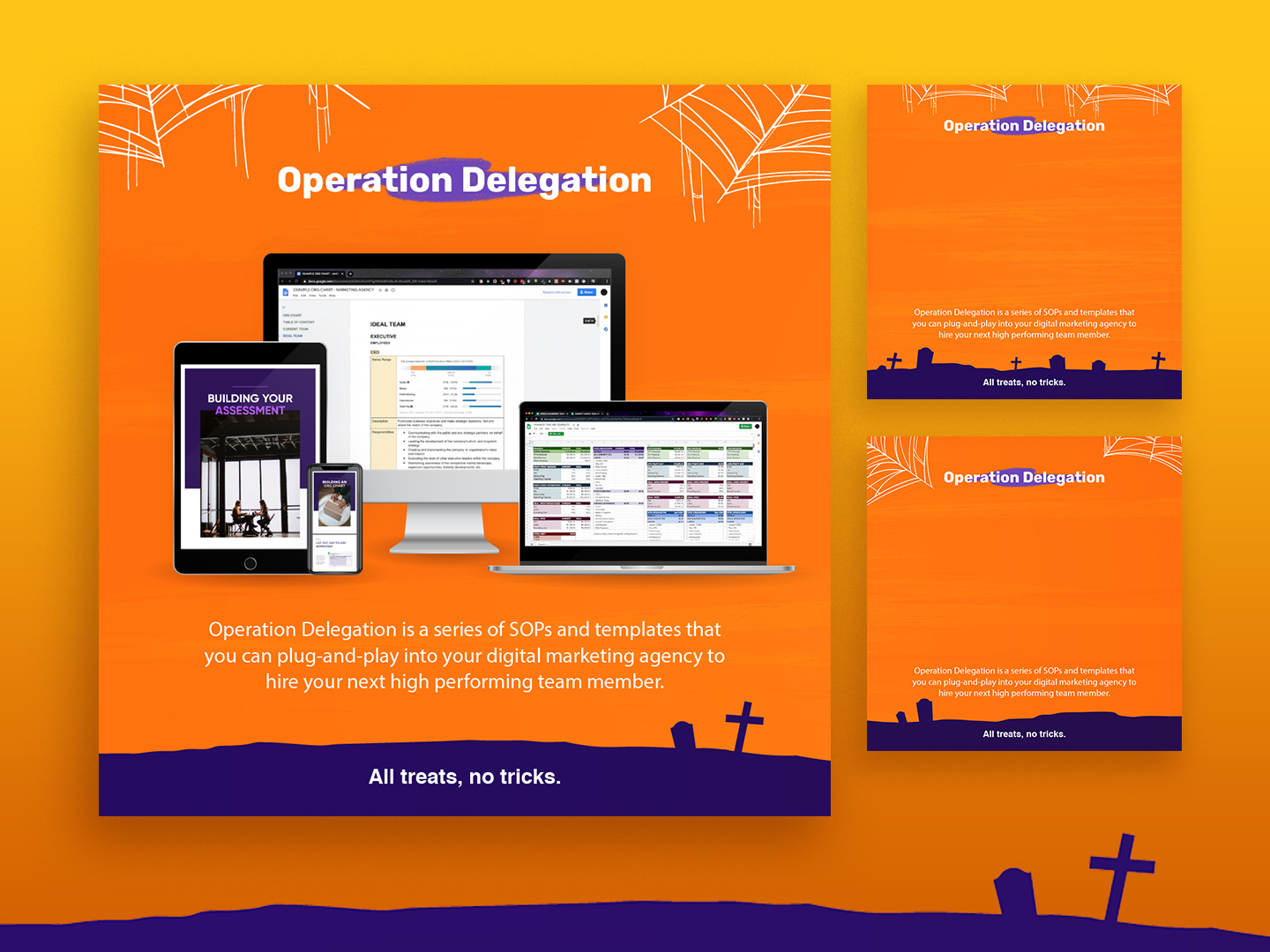 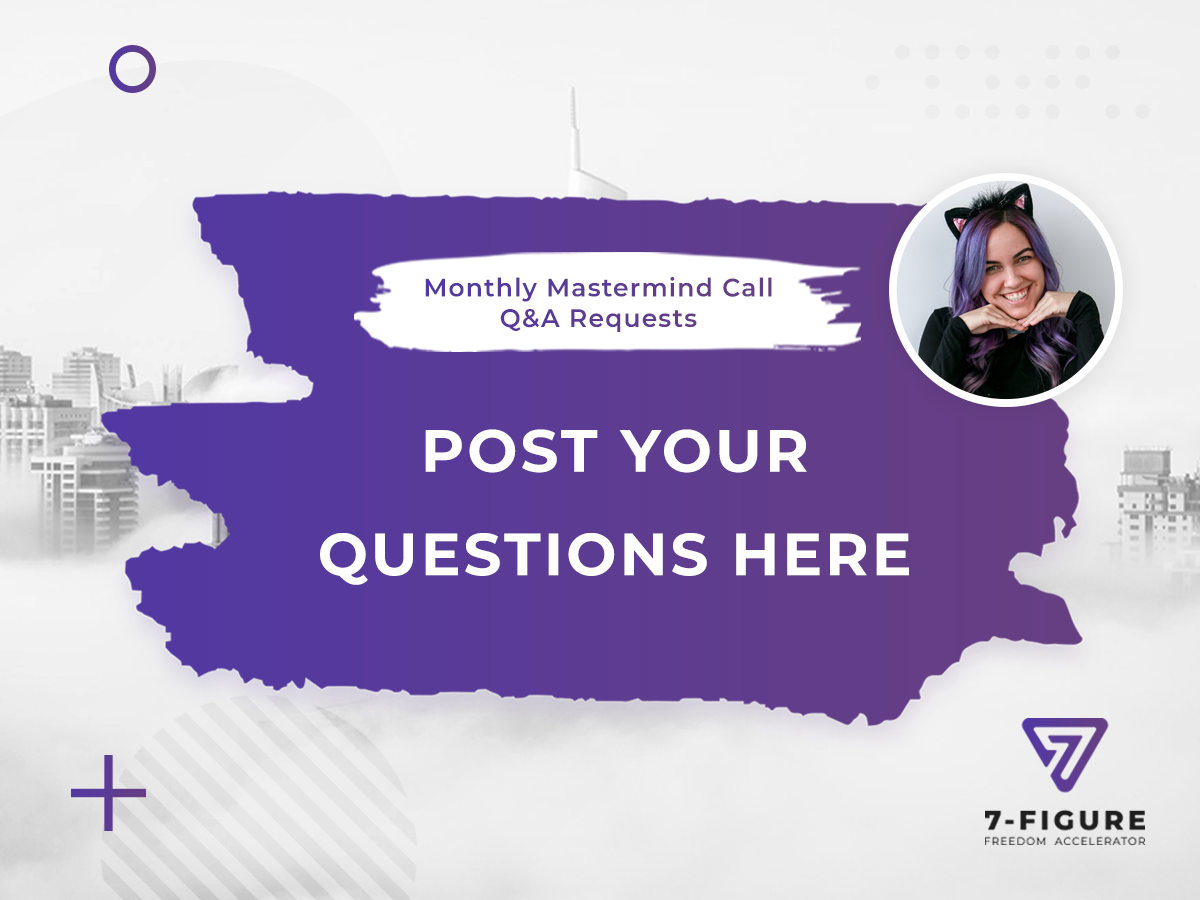 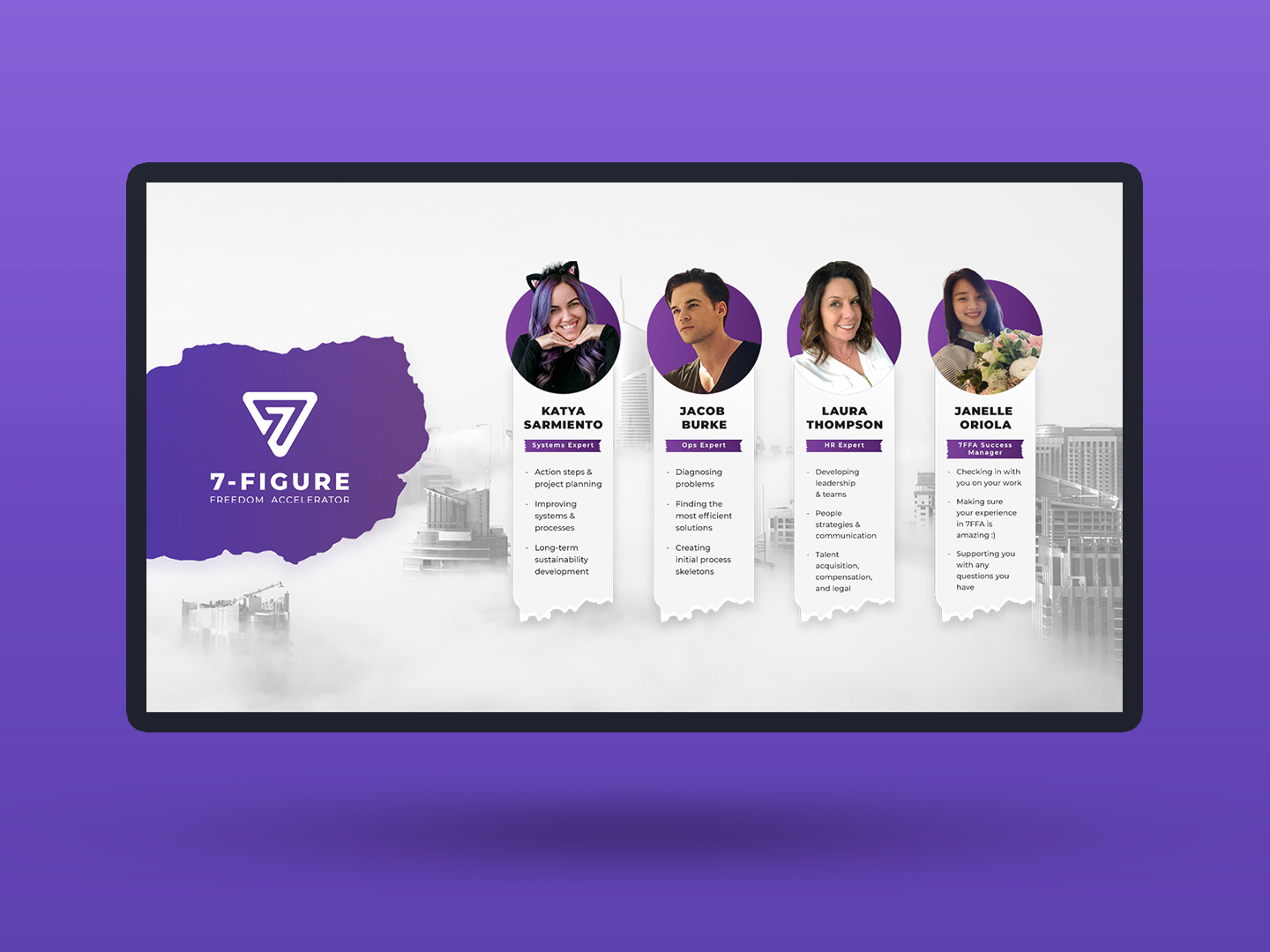 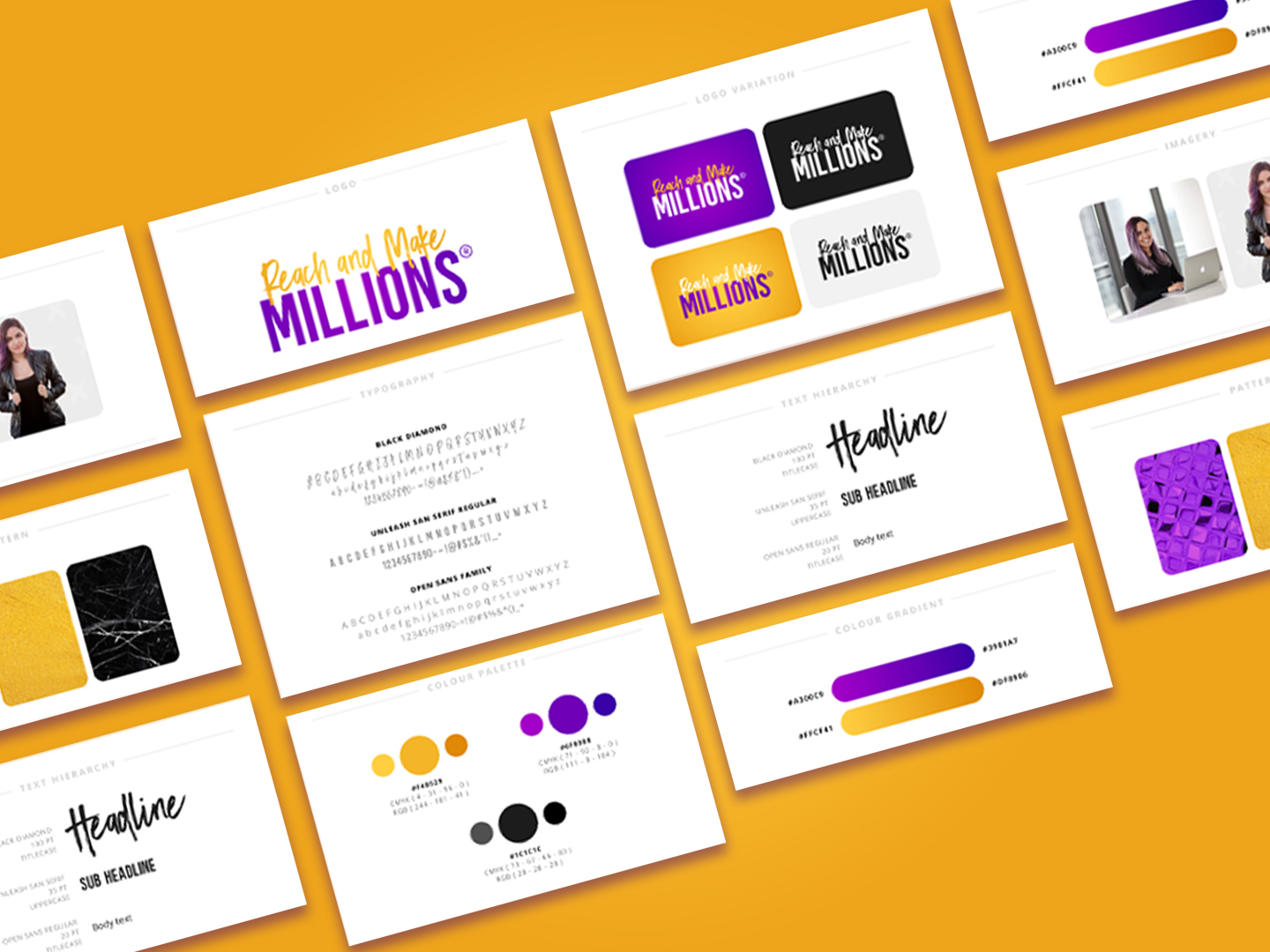 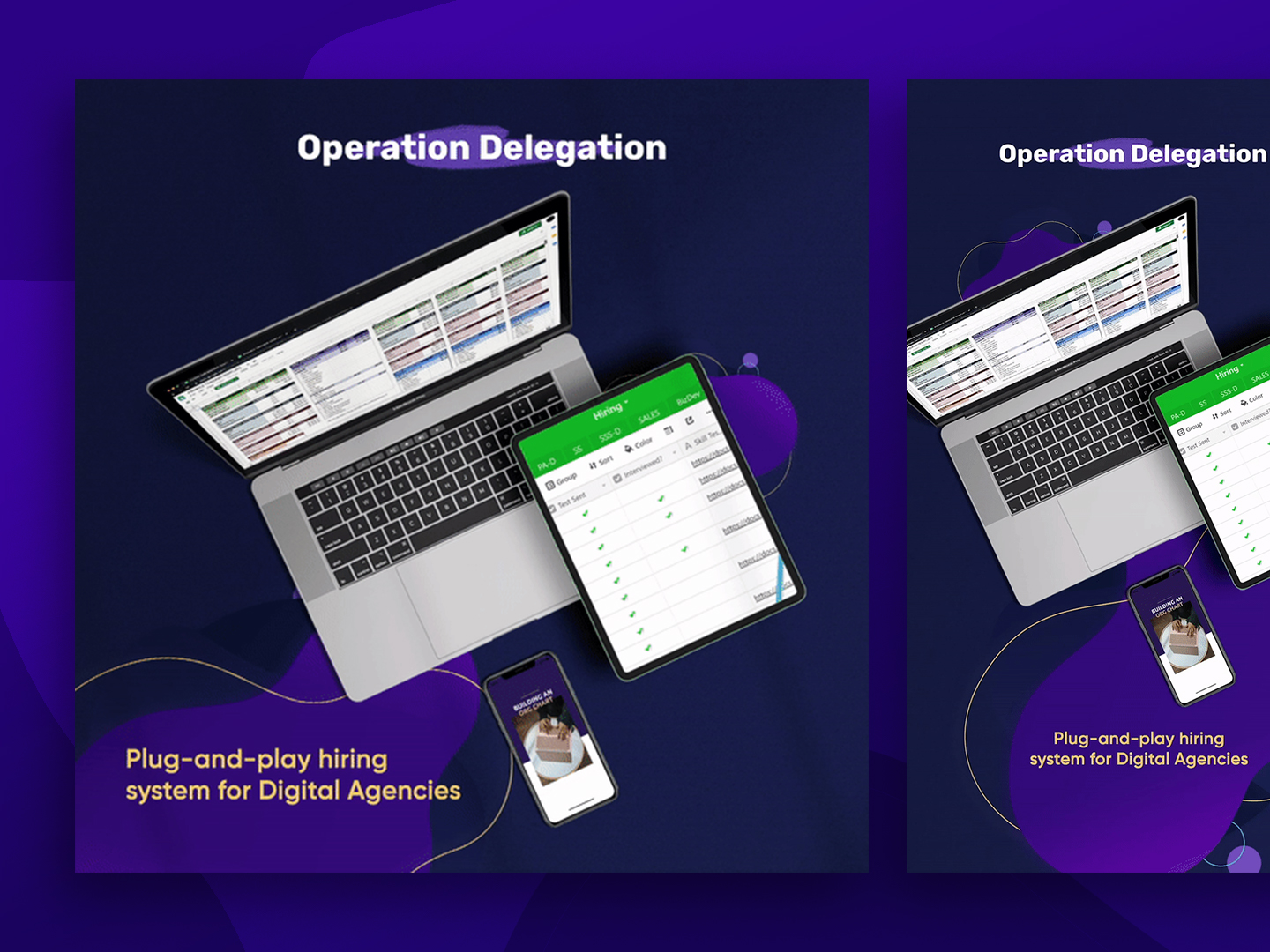 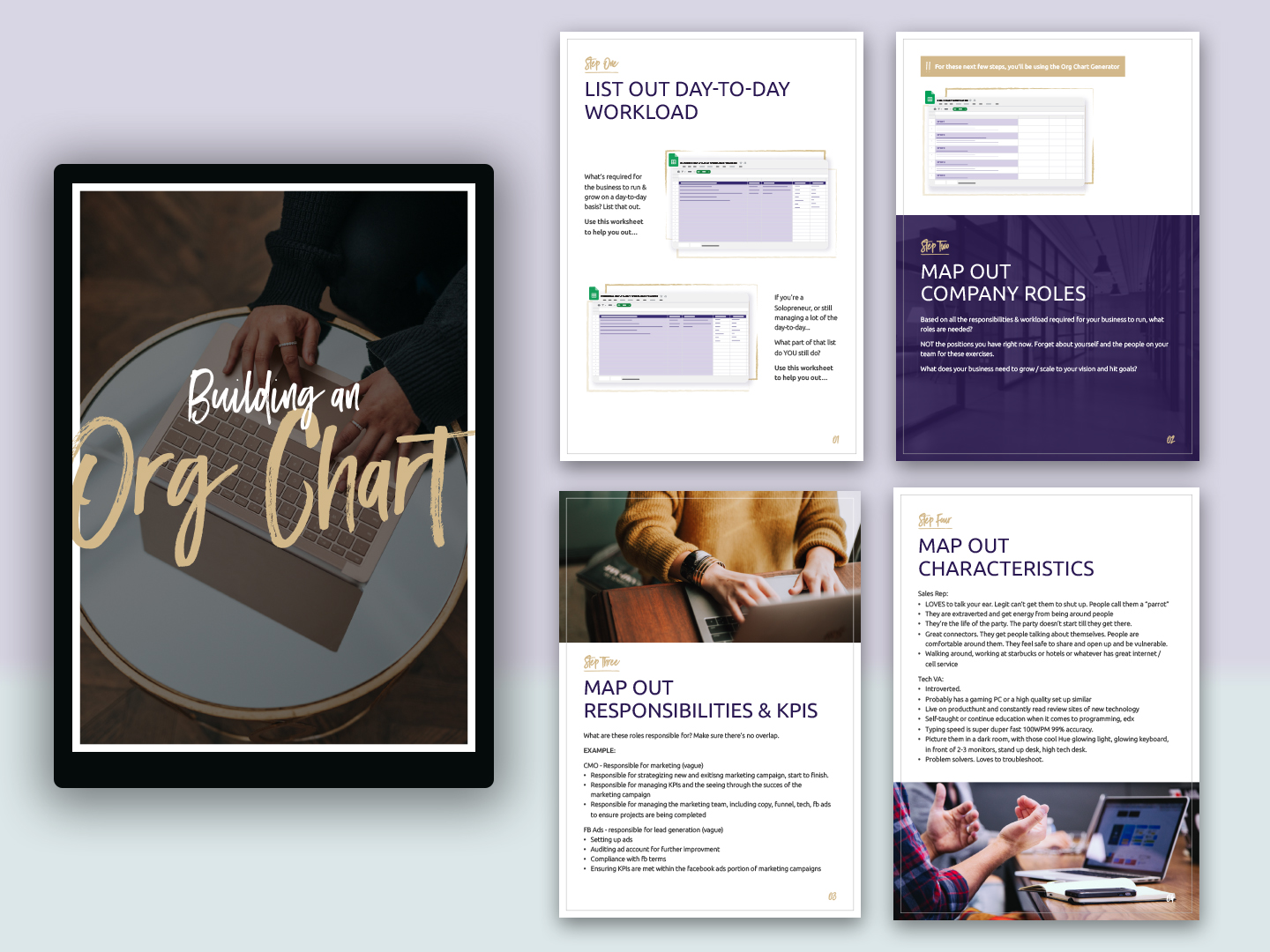 Send your request today. Get your design tomorrow.

Book a CallPick your plan

Creating a Professional Brand Image for a Business Consultancy